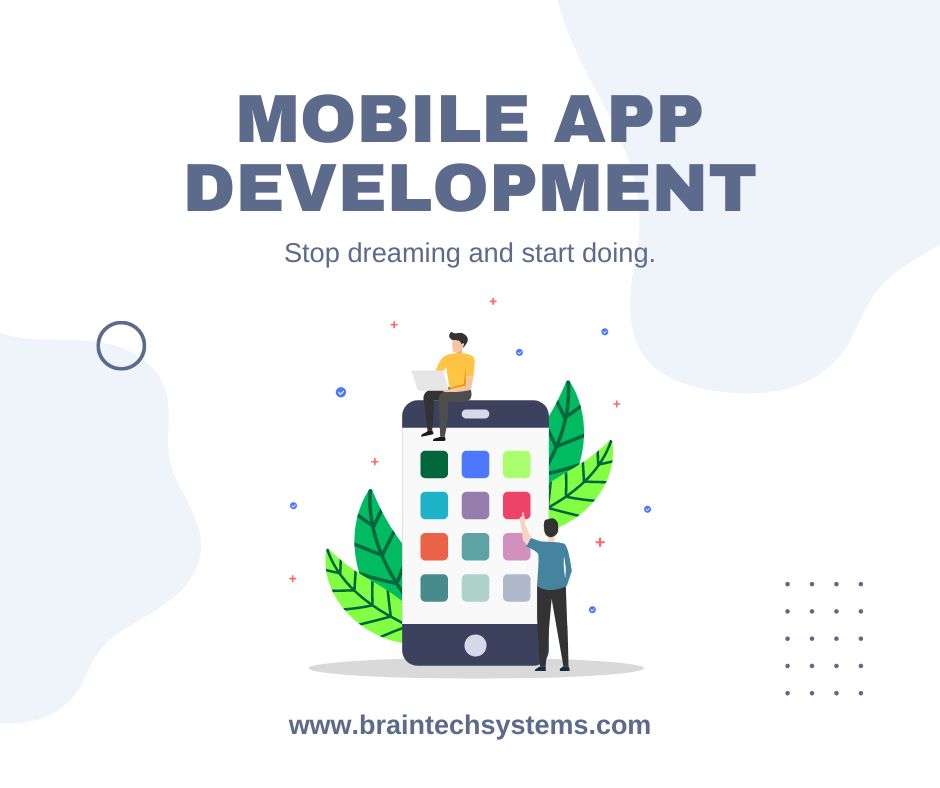 This means that iOS apps must be designed specifically for the iPhone and iPad, while Android apps can be designed for a variety of devices. This can be a benefit or a disadvantage, depending on your app development goals.

If you want your app to be available on as many devices as possible, Android is the way to go. However, if you want to create a specific experience for iPhone and iPad users, iOS is the better choice.

One of the most obvious differences between iOS and Android is the way they handle navigation. On iOS, navigation is done through a series of hierarchical screens, each of which has its own specific purpose. Android, on the other hand, uses a more freeform approach, with a series of tabs that users can switch between.

When it comes to application programming interfaces (APIs), there are some big differences between iOS and Android. On iOS, all applications are written in Objective-C, while on Android, applications can be written in either Java or Kotlin.

This can be a major advantage for developers who are already familiar with Java or Kotlin, as they will not need to learn a new programming language to develop for Android. However, it can also be a disadvantage, as Objective-C is a more powerful and flexible language than either Java or Kotlin.

Eclipse is a popular open-source IDE that can be used for developing Android applications, but it is not as feature-rich or user-friendly as Android Studio.

The App Store is a tightly controlled platform where all applications are vetted by Apple before being approved for distribution. This makes it a very safe and reliable platform for users, but it also means that developers have less control over their applications and are subject to Apple’s approval process.

The Google Play Store is a much more open platform, where applications are not vetted by Google before being approved for distribution. This makes it a less safe and reliable platform for users, but it also means that developers have more control over their applications and are not subject to Google’s approval process.

Amazon Appstore is another popular app market for Android applications. It is less open than the Google Play Store, but more open than the App Store.

Overall, these differences can make Android app development more complex and time-consuming than iOS app development. However, Android provides a wider range of customization options and a larger potential market for app developers. These differences between Android and iOS can make developing for each platform a unique experience. However, the end goal is usually the same: to create a high-quality, user-friendly app that provides value to its users.

Strengthening your company’s online presence requires much more than just having a website and a Google listing. You need a holistic approach to stay ahead of the competition, and BrainTech Systems can help you achieve that. We create websites and other digital solutions using a flexible approach that allows us to create beautiful and functional applications. Whether you need web design or Mobile app development services, BrainTech Systems is here to help. Get in touch with us today to get started.

Subscribe to our Newsletter for Latest Updates, Special Discounts, and much more. 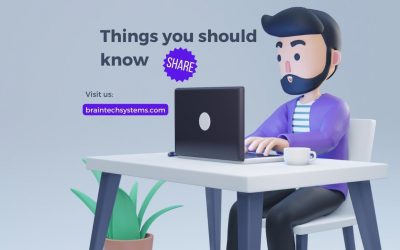 Top 4 Website Design Mistakes You Should Be Aware Of

Now more than ever, a unique and appealing website is required. Bad websites cost businesses money because they lose... 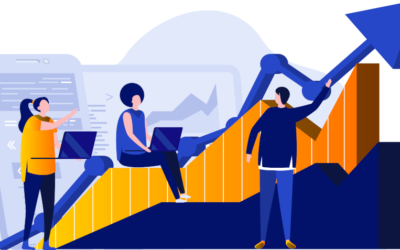 Tips on How to Reduce Bounce Rates on Your Website

Bounce rate is one of the most important metrics when it comes to measuring the success of your website or blog. A... 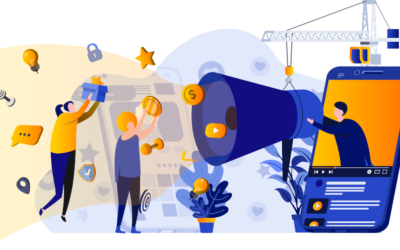 There's no doubt that branding is essential for any business that wants to succeed. After all, your brand sets you...